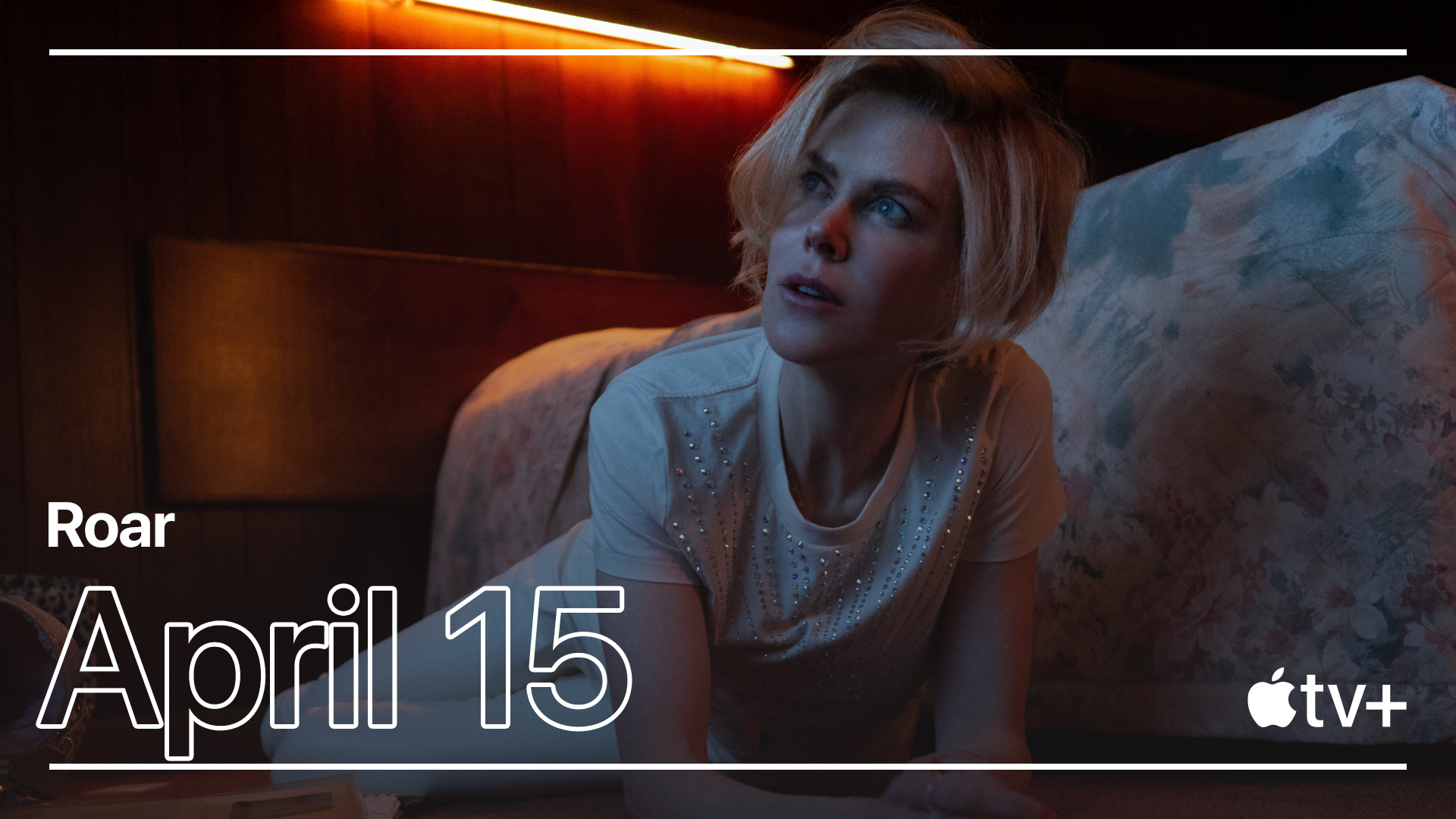 “Roar” offers an insightful, poignant, and sometimes hilarious portrait of what it means to be a woman today. Featuring a unique blend of magical realism, familiar domestic and professional scenarios, and futuristic worlds, these eight stories mirror the dilemmas of ordinary women in accessible yet surprising ways. How they emerge from their respective journeys speaks to the resiliency that exists within themselves, and with all women.

“Roar” joins a growing lineup of Apple Original anthology series including the Film Independent Spirit, GLAAD and NAACP Image Award-nominated “Little America.” The new series will make its global debut on Apple TV+ alongside upcoming female-led Apple Originals including “The Last Thing He Told Me,” starring Jennifer Garner, and written by Oscar winner Josh Singer and Laura Dave; “High Desert,” from creator and writer Nancy Fichman, and starring and executive produced by Patricia Arquette; “Lessons in Chemistry,” starring and executive produced by Brie Larson, and written and executive produced by written by Susannah Grant; the third season of Emmy, Critics Choice and SAG Award-winning series “The Morning Show”; the third season of NAACP Image Award-winning “Truth Be Told,” from creator Nichelle Tramble Spellman, and starring Octavia Spencer; and more.

Apple TV+ is home to award-winning Apple Originals from today’s most imaginative storytellers. Apple TV+ offers premium, compelling drama and comedy series, feature films, groundbreaking documentaries, and kids and family entertainment, and is available to watch across all your favourite screens. After its launch on November 1, 2019, Apple TV+ became the first all-original streaming service to launch around the world, and has premiered more original hits and received more award recognitions faster than any other streaming service. Apple Original films, documentaries and series have been honoured with more than 200 awards and over 900 nominations in less than two years.

Make sure you read it before you stream it! Buy "Roar" here. 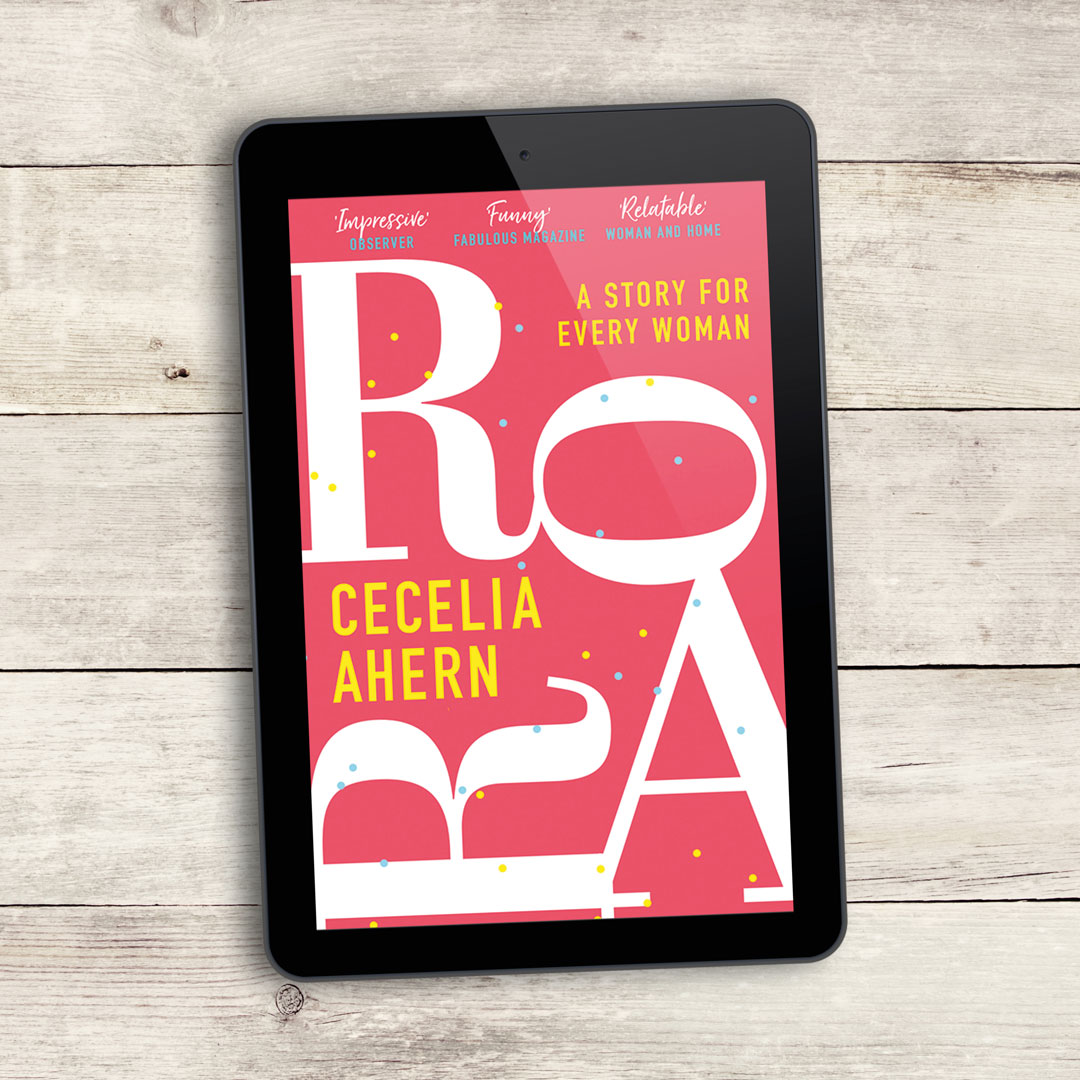