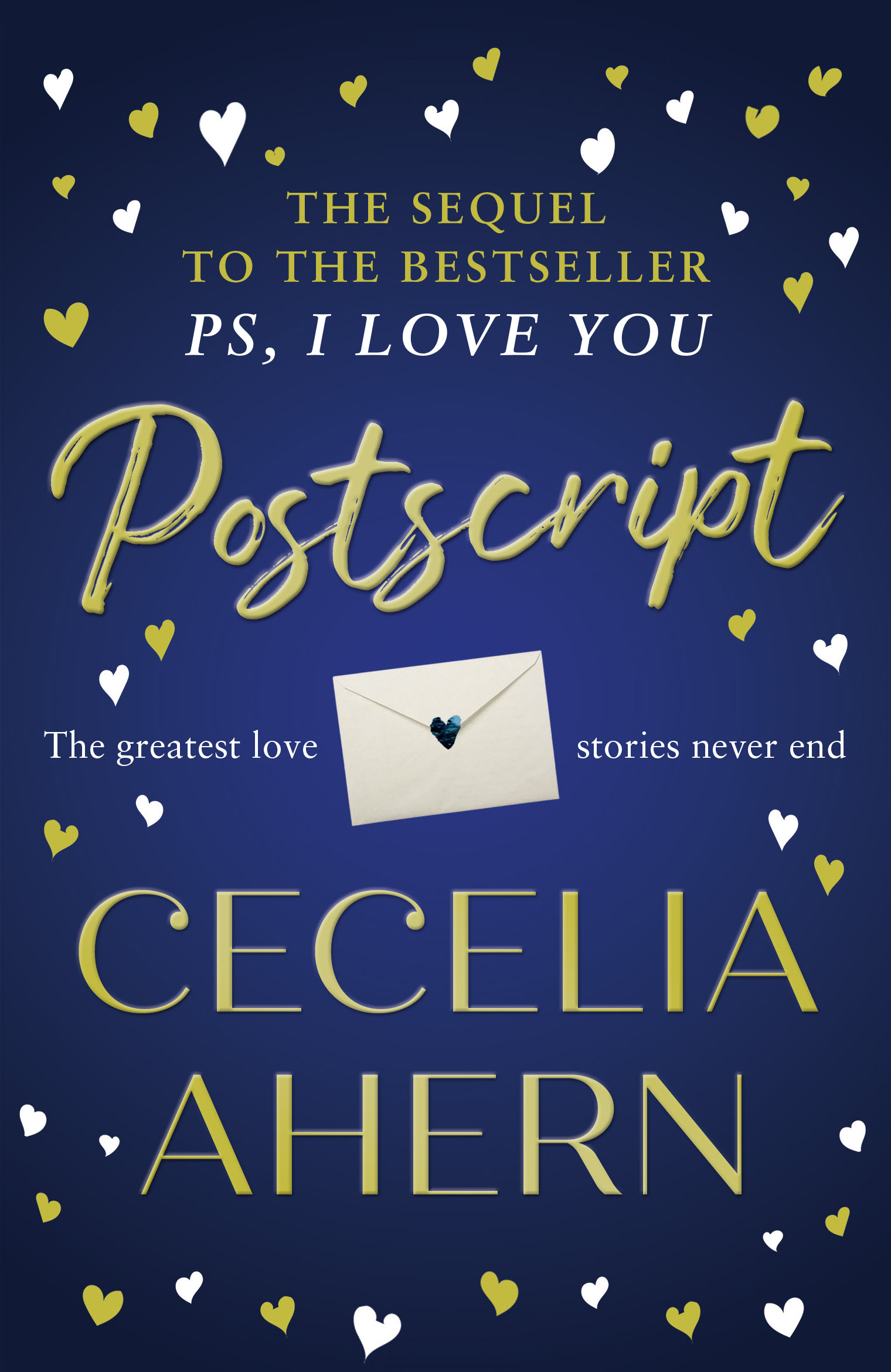 It's been seven years since Holly Kennedy's husband died – six since she read his final letter, urging Holly to find the courage to forge a new life.

She’s proud of all the ways in which she has grown and evolved. But when a group inspired by Gerry's letters, calling themselves the PS, I Love You Club, approaches Holly asking for help, she finds herself drawn back into a world that she worked so hard to leave behind.

Reluctantly, Holly begins a relationship with the club, even as their friendship threatens to destroy the peace she believes she has achieved. As each of these people calls upon Holly to help them leave something meaningful behind for their loved ones, Holly will embark on a remarkable journey – one that will challenge her to ask whether embracing the future means betraying the past, and what it means to love someone forever…

Inspiration For This Book

So I've done the thing I said I would never do. Which is write the sequel to PS, I Love You and I have said from the day the book was published that I would never write the sequel for a couple of reasons. One of the reasons was I felt that I had brought the book. I brought the character to the place that I wanted her to be. I couldn't think of where else I would want to bring her. So of course I'm not the kind of author that thinks of an idea - I'm going to write this book. I need to have the story first. And I couldn't see a story for PS, I Love You the sequel. Secondly because I like to surprise my readers I don't want to deliver the same book every time. I really like to write something that's different in tone a very different character and it didn't excite me to return to the same character and write about the same world. And also one of the biggest reasons I suppose is that it was such a successful book and so many people find the book so dear. You know it's so special to so many people that I thought I don't want to ruin that by writing a sequel. Because what if people don't like it.

Watch Cecelia talk about her inspiration for Postscript here

As this gorgeous novel illuminates, life does on, even in the wake of loss
— Nicholas Sparks, bestselling author of The Notebook

Fans of PS, I Love You are in for a treat… Warmth emanates from the pages of this lovely, uplifting novel
— Good Housekeeping

Wise and uplifting – but keep a box of tissues at the read. You’ll need it — Sunday Express