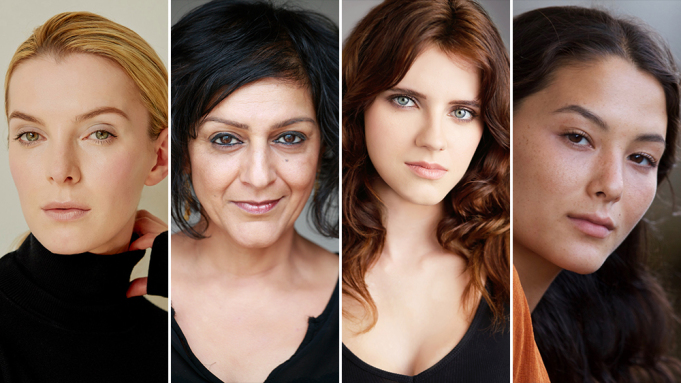 Created by Liz Flahive and Carly Mensch, Roar is based on Cecelia Ahern’s book of short stories. The series, produced by Endeavor Content, will feature eight, half-hour episodes, each told from a female point of view.

Gilpin will play Amelia, a woman so strikingly beautiful that her husband builds her a shelf to sit upon in their home.

Syal will play Anu, a woman stuck in a lackluster marriage who decides to shake up her life and return her husband to the very store she first purchased him from.

Stewart will play Jane, an angsty teenage girl who loves horses and doesn’t love much of anything else these days; she embarks on a revenge journey when her father is murdered.

Hayward will play Millie, the preacher’s daughter and Jane’s childhood friend — the last person you’d want to bring on a revenge journey with you.

Flahive and Mensch created the TV series and will showrun through their Apple overall deal. They exec produce alongside Kidman and Per Saari via Blossom Films, Bruna Papandrea, Steve Hutensky, Allie Goss and Jodi Matterson via Made Up Stories, Ahern via her company Greenlight Go and Theresa Park via her Per Capita Productions.

To view the original article from DEADLINE here.

You can also read more from the following source: 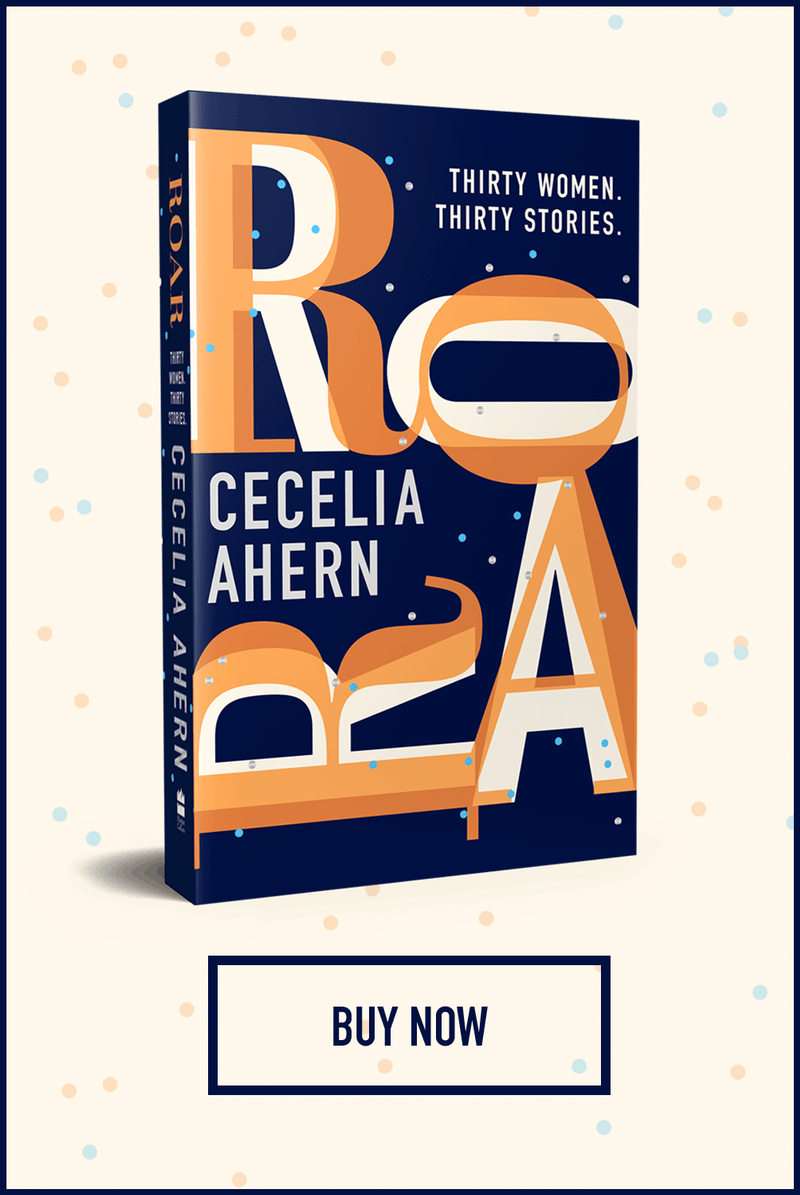