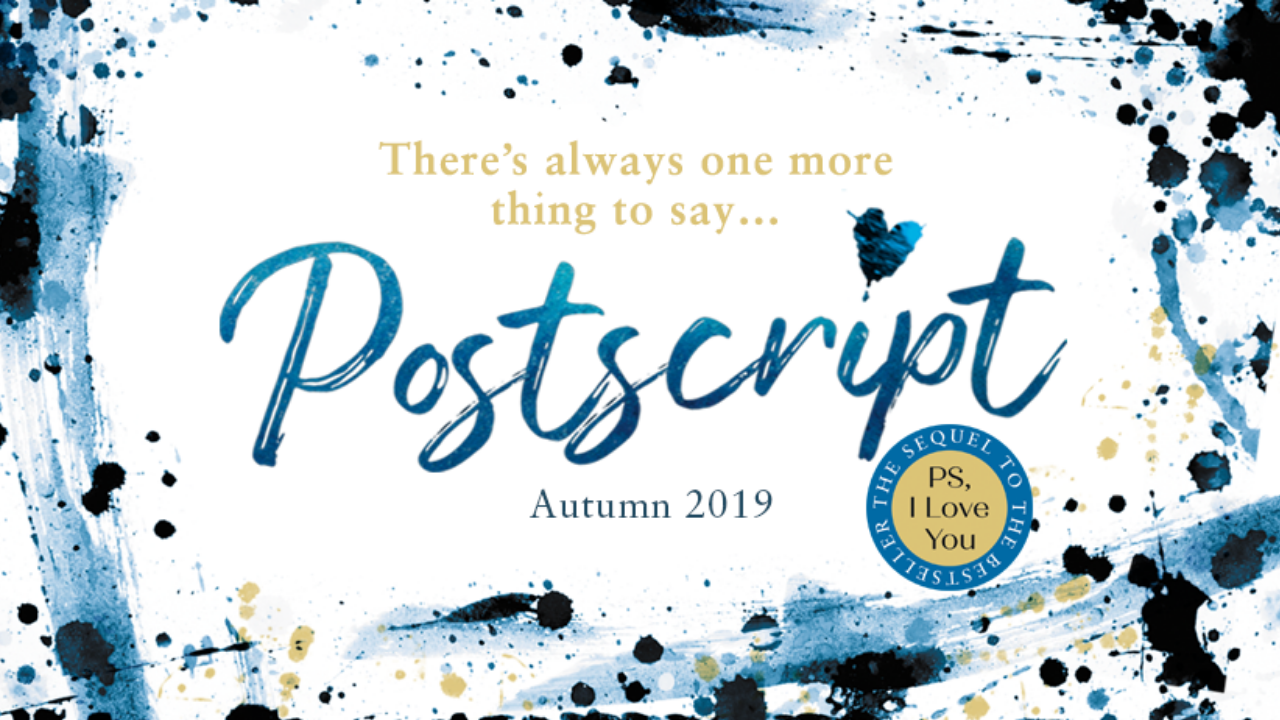 As part of publication for the highly anticipated sequel of PS, I Love You we bring you interviews, book drops, a morning with Cecelia and blog tour so you don't miss out on Postscript news.

To kick-off publication week for Postscript Cecelia was interviewed by Liadan Hynes of the Sunday Independent. Read the full interview here.

Cecelia was then interviewed by Ryan Tubridy on RTE Radio One. Listen to Cecelia on the Ryan Tubridy Show here.

Up next for Cecelia was a feature on BBC Radio 4 Woman's Hour where Cecelia told Jenni Murray why she decided to return to Holly’s story 17 years later. Listen to the episode of Woman's Hour here.

Cecelia then dropped over to Newstalk to have her "annual" interview with Pat Kenny to talk about Postscript. You can listen to the 10 minute interview here.

The interviews didn't end there! Cecelia also took a trip to Today FM to chat with Alison Curtis. Check out a clip of the interview from the here or listen to the full chat here.

As part of publication week the book elves at HarperCollins ran around Dublin City Centre leaving copies of Postscript in special locations associated with the book and posted photos as clues!

Where you one of the lucky people to find a copy? Make sure you tweet @HCinIreland to let them know the book has found a good home!

To end a very busy publication week on Saturday 21st September IMAGE Magazine in collaboration with An Post hosted A Morning with Cecelia to celebrate the publication of Postscript. This event was at the stunning Stella Theatre and saw a special screening of PS, I Love You. This was then followed by Cecelia in conversation with IMAGE Group Brand Director, Rosaleen McMeel discussing Postscript.

Missed the event? Check out 5 things we learnt from the morning (You'll want to check out number 4!)

A big thank you to shops (both chain and independent) that have put on fabulous displays of Postscript for the launch. Here's just a collection of displays.

The Postscript blog tour also launched on Monday 16th September and lasted until Monday 30th September. This is where number of fantastic bloggers feature Postscript on their blog. Check out the schedule below so you can follow the blog tour as new blogs are published!

Postscript was released on Thursday 19th September in the UK and Ireland.

For other publication dates around the world visit the website.

Already got your copy? A big thank you for your support.

Why not leave a review on LoveReading, Goodreads or Amazon! 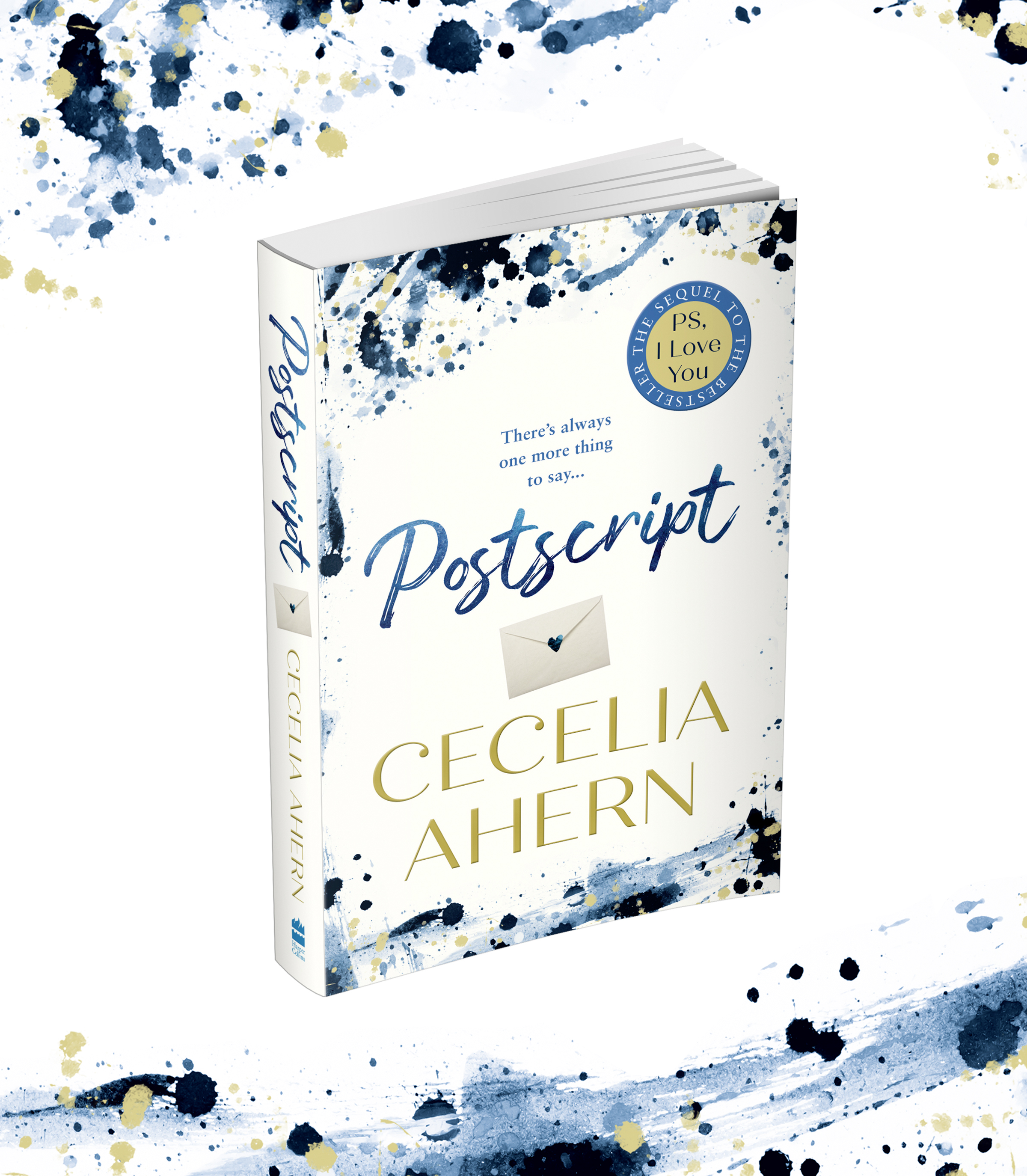