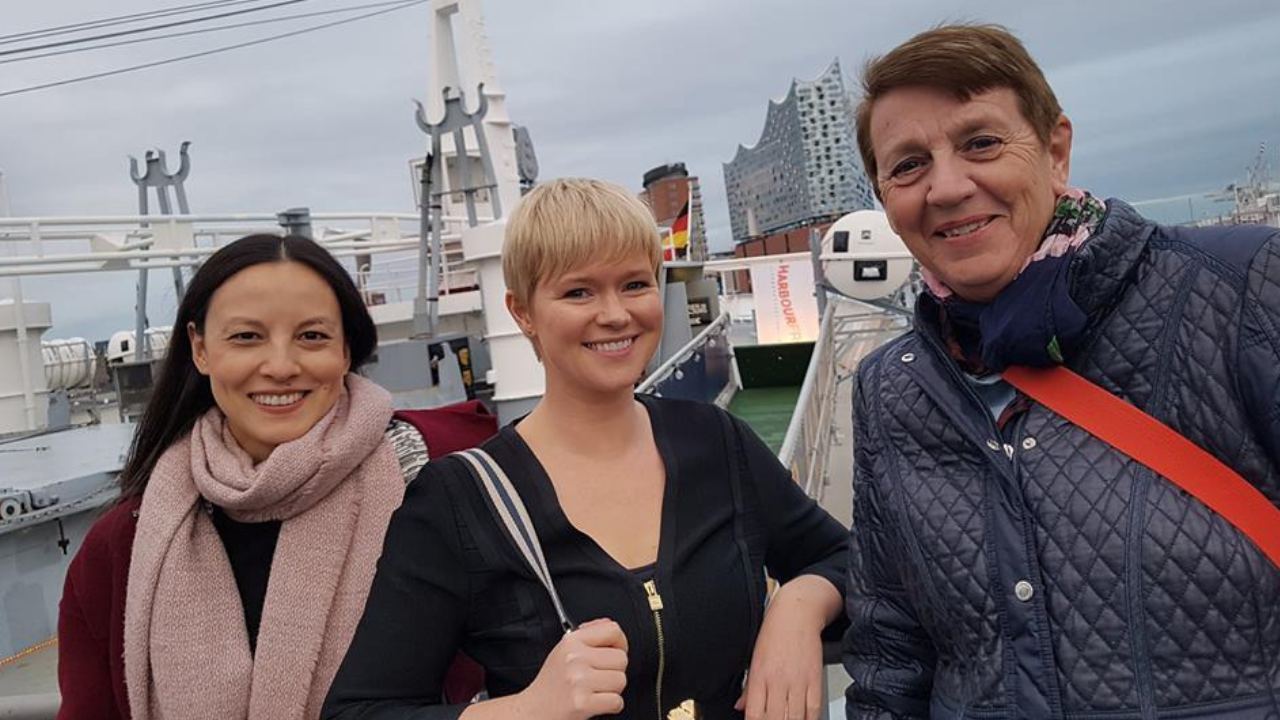 This September Cecelia was in Hamburg, Germany for the opening night of the 10th Harbour Front Festival. The event took place in the belly of museum ship, Cap San Diego where Cecelia was in conversation with Margarete von Schwarzkopf. As part of the event Milena Karas also read 3 stories from Roar which was a real treat for the fans who attended.

Missed Cecelia in Hamburg? Cecelia is back in Germany on Friday 12th October for the Göttinger Literature Festival. Learn more about the event here or get your tickets here. 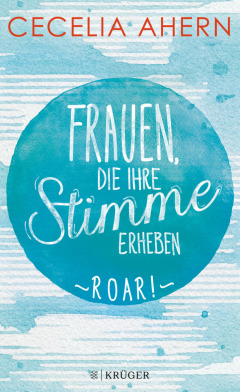