P.S. I Love You Sequel “Postscript” from Bestselling Author Cecelia Ahern to be Adapted as a Feature Film for Alcon Entertainment and Black Label Media 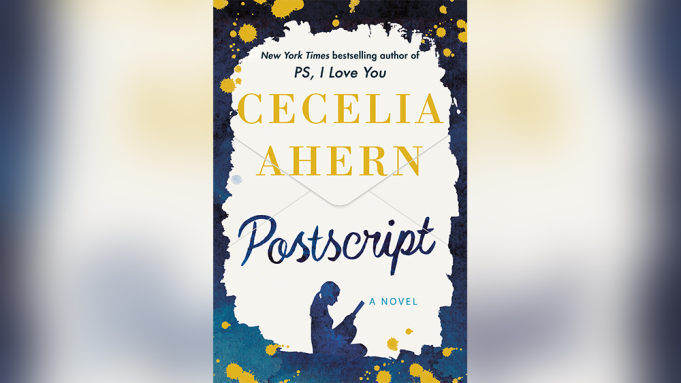 LOS ANGELES, CA, February 11th, 2020 – Alcon Entertainment has acquired all filmed entertainment rights to Postscript, the highly-anticipated follow up to P.S. I Love You from award-winning novelist Cecelia Ahern, it was announced by Alcon co-founders and co-CEOs Andrew Kosove and Broderick Johnson.

Postscript was first published in the UK to rave reviews on September 19, 2019 via HarperCollins. The book is releasing in the US on February 11, 2020 by Grand Central Publishing.

Alcon, which produced and financed the breakout film adaptation of Ahern’s worldwide bestseller P.S. I Love You, will co-finance and co-produce the feature adaptation along with Black Label Media. Johnson and Kosove will serve as producers as will Molly Smith, Trent and Thad Luckinbill of Black Label Media.

Released in 2004, P.S. I Love You follows the story of Holly and her husband Gerry, who are tragically torn apart when Gerry dies from a brain tumor. A grieving Holly discovers Gerry has left behind 10 letters designed to help Holly overcome her sorrow and transition to a new life.

Postscript picks up on Holly’s story seven years after her husband's death with Holly having peacefully moved on with her life. However, when Holly's sister asks her to tell the story of the "PS, I Love You" letters on her podcast -- she does so reluctantly, not wanting to reopen old wounds. Soon after the episode airs, people start reaching out to Holly, and they all have one thing in common: they're terminally ill and want to leave their own missives behind for loved ones. Suddenly, Holly finds herself drawn back into a world she's worked tirelessly to leave behind -- but one that leads her on another incredible, life-affirming journey.

States Kosove and Johnson: “We are overjoyed to reunite with our longtime partner and trusted friend Cecelia to tell the next chapter of this story onscreen. Moving, compelling, and emotional, Postscript is moving from start to finish and infused with a sincerity that’s impossible to ignore.”

Bestselling novelist Cecelia Ahern is one of the biggest global phenomena to emerge in the literary world over the past fifteen years. She is published around the globe in nearly fifty countries and has sold over twenty-five million copies of her novels. Ahern’s other book-to-screen endeavors include Love, Rosie in addition to P.S. I Love You. She also co-created and produced the ABC comedy series Samantha Who? She is an executive producer on the upcoming series Roar, adapted from her book of short stories.

Alcon’s latest projects include season four of the hit sci-fi television series The Expanse which debuted in December of 2019 on Amazon Prime Video and boasts a 100% score on Rotten Tomatoes. Additionally, the Company recently optioned the film and television rights for best-selling young adult author Jonathan Maberry’s fiction series Rot & Ruin and is developing an animated feature adaptation of Garfield, in addition to a Blade Runner anime series.

Ahern is represented for TV and film by Howie Sanders at Anonymous Content, and for publishing by Theresa Park of Park & Fine Literary and Media.

In 2015 Alcon created the subdivision Alcon Television Group which has several on-air and upcoming projects including the fourth season of the hit sci-fi series The Expanse, a critically acclaimed space thriller which debuted on Amazon in December and boasts a 100% score on Rotten Tomatoes; the ABC comedy Nana starring Katey Sagal (Sons of Anarchy) developed in partnership with Ted Melfi and Goldenlight Films, 20th Century Fox TV and ABC Studios; and the animated children’s series Pete the Cat, a co-production with Amazon Studios based on the best-selling children’s book series currently available on the streaming service.

Alcon Television Group’s past projects include the Grammy-winning and Emmy-nominated HBO four-part documentary The Defiant Ones which chronicled the divergent roots and unlikely partnership of Dr. Dre and Jimmy Iovine; Amazon’s animated holiday special Pete The Cat: A Groovy New Year starring Elvis Costello and Jacob Tremblay; and the Emmy-nominated HBO documentary Sinatra: All Or Nothing At All from Oscar-winning director Alex Gibney which remains one of HBO’s most successful shows in the 50+ demographic. 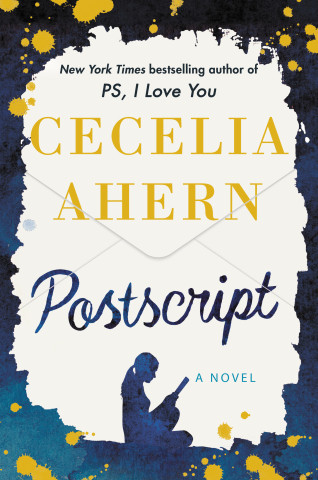