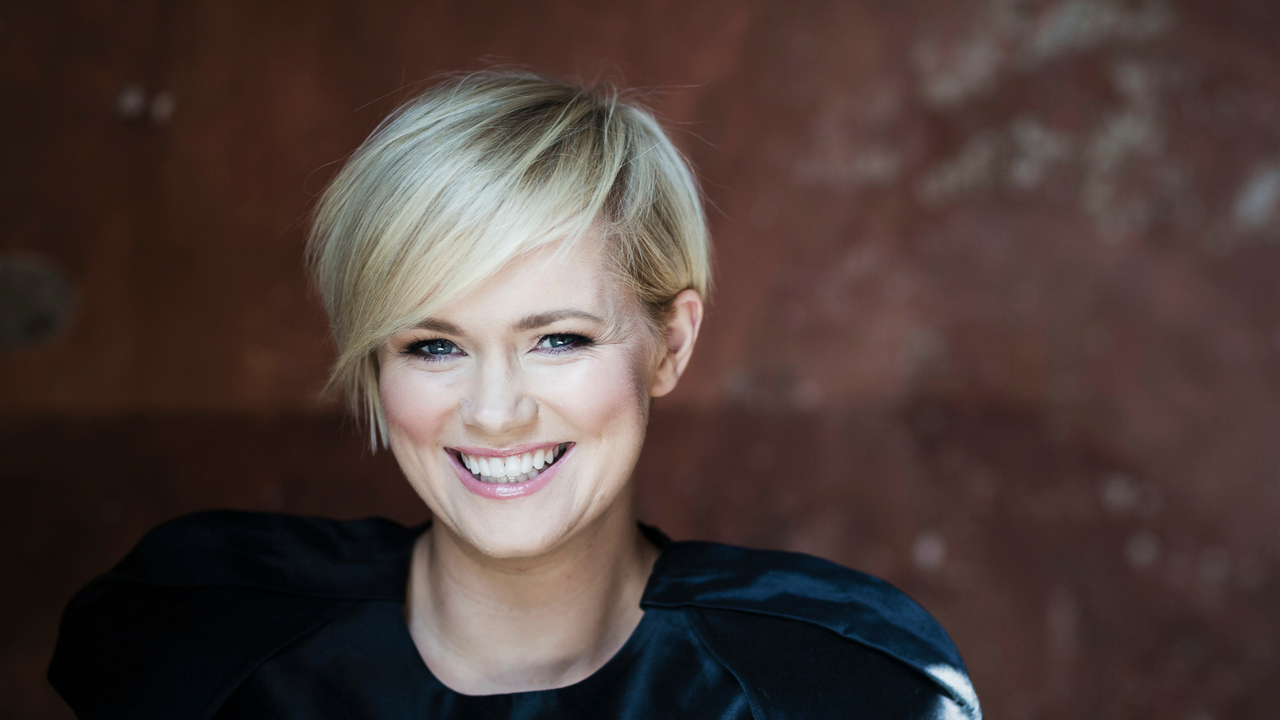 As they near 60, smart, savvy women become increasingly invisible in our ageist society. Who can diagnose, much less fix, maladies of a sociocultural nature?

Acutely attuned to the subtle sexism, ageism, racism, and every other -ism constricting women’s live, Ahern (Perfect, 2017, etc.) returns with a collection of curiously delightful fables imagining what would happen if the emotional trials of women’s lives manifested in reality. Each tale’s protagonist is simply named “the woman,” letting each story resonate as simultaneously personal and universal. With echoes of Kafka’s Metamorphosis and Sexton’s Transformations, Ahern lets each of her protagonists physically manifest the tribulation that social, cultural, and familial expectations have pushed her to internalize. A woman who has escaped a war zone only to face relentless discrimination, particularly from the wealthy tennis moms at her children’s school, grows gorgeous wings. A young mother of three, struggling to balance the demands of children, husband, and work, suddenly finds herself covered in inexplicable bite marks, as if she were being eaten alive by her never-quite-fulfilled responsibilities. In a fantastic world in which women can buy, return, and exchange husbands, one empty nester faces the difficult decision of whether to accept her flawed husband and their imperfect love. In a dystopian work in which gender roles are enforced through a police state, one woman strives to make a difference for her child, who may not easily fit in such a binary world. And in “The Woman Who Roared,” multiple women, from multiple walks of life, all roar back at a stifling world, channeling their inner Helen Reddys, who, of course, announced, “I am woman, hear me roar, in numbers too big to ignore.”

A sharp, breathtaking collection of fables.

Special thanks to Kirkus for the review of Roar

Make sure you pre-order Roar now in the US! 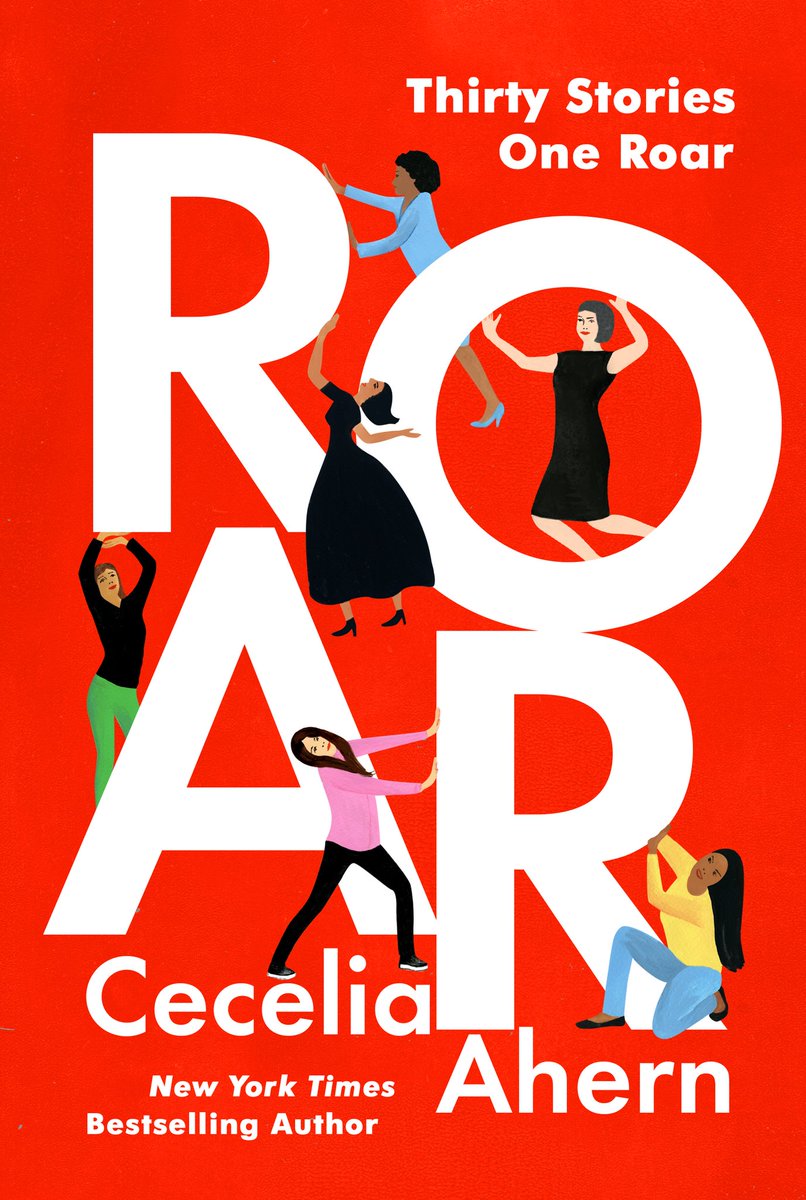