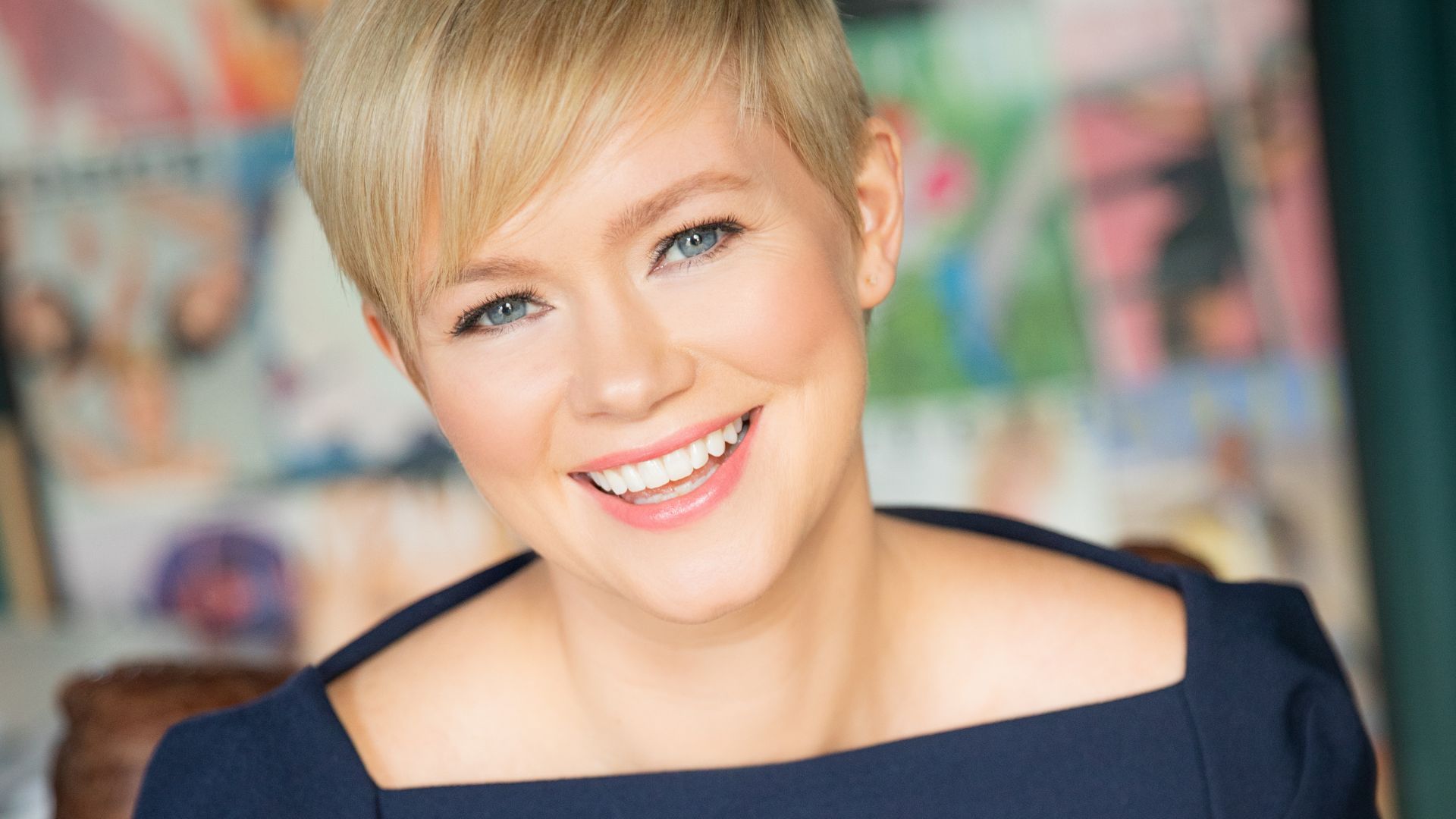 The first novel in the new deal will be published in spring 2024.

Ahern is a longstanding HarperCollins author and has worked with Lynne Drew, her editor, since the start of her career, when Drew bought her first novel on 13 chapters in autumn 2002. PS, I Love You was published in January 2004 and went on to become a worldwide million-copy bestseller and a perennial booksellers’ favourite. HarperCollins has sold over 12 million copies of Ahern’s books through their territories worldwide.

Cecelia Ahern is read around the world in forty-seven countries, in over thirty languages, and has sold over twenty-five million copies of her novels. She lives in Dublin with her family.

Cecelia Ahern said: ‘20 years ago I signed my first two-book deal with HarperCollins, with Lynne Drew as my editor. Little did I know the 20-year storytelling career that would ensue. I’m so happy and honoured to continue being part of the HarperCollins team, still writing, learning, and growing.’

Theresa Park and Abigail Koons said: ‘There are few partnerships in the publishing world as enduring, successful and dynamic as that of Cecelia Ahern and HarperCollins UK — 20 years on, both author and publisher continue to evolve and surprise, each reflecting the changing landscape of the world we inhabit as women and human beings.’

Lynne Drew, Publisher, General Fiction said: ‘I have never met anyone with an imagination to match Cecelia’s and it’s been a continuing joy to witness her originality, brilliance as a writer and connection with readers through her thought-provoking and emotional novels. With these new titles, we will find her an even larger readership.’ 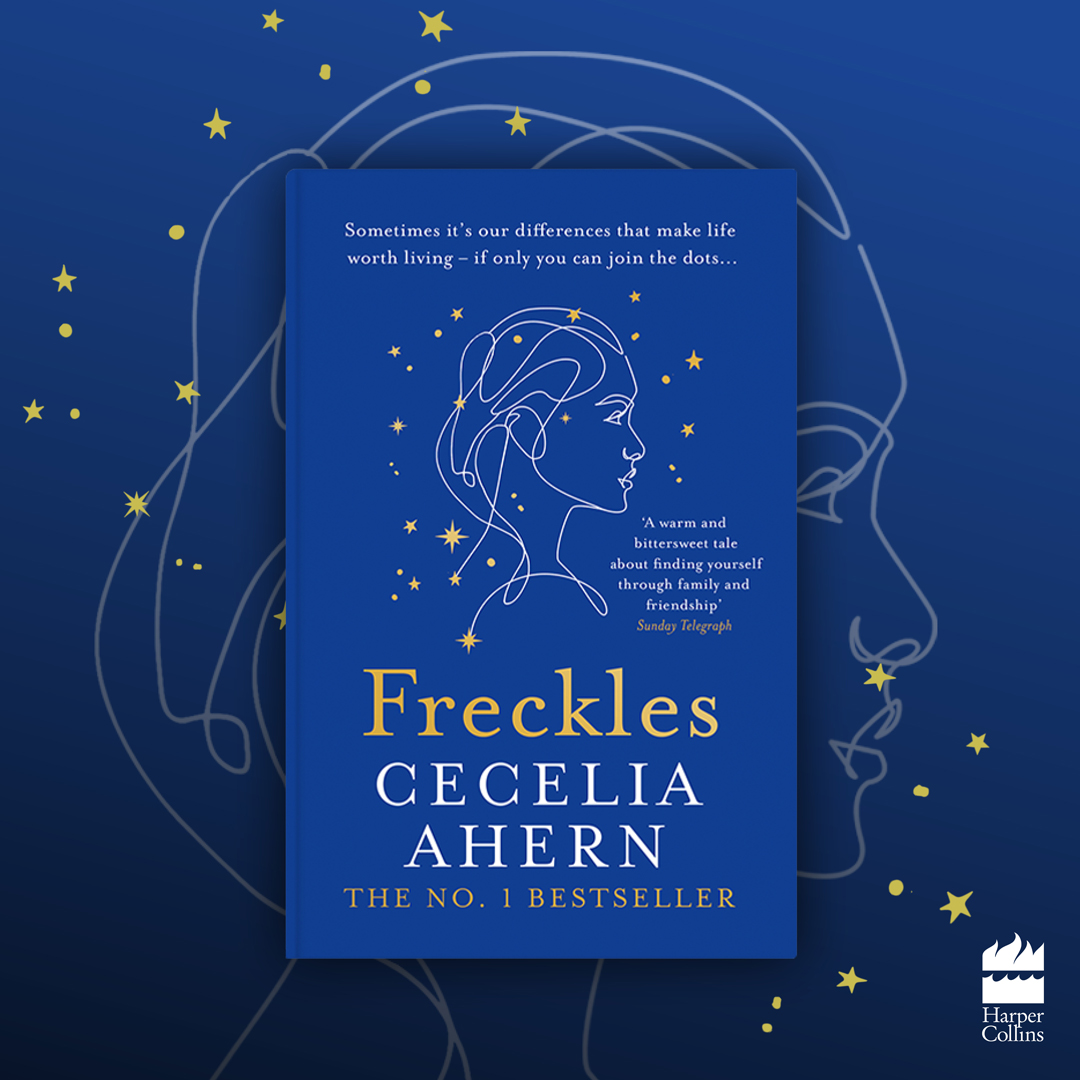