My Whole Half Life 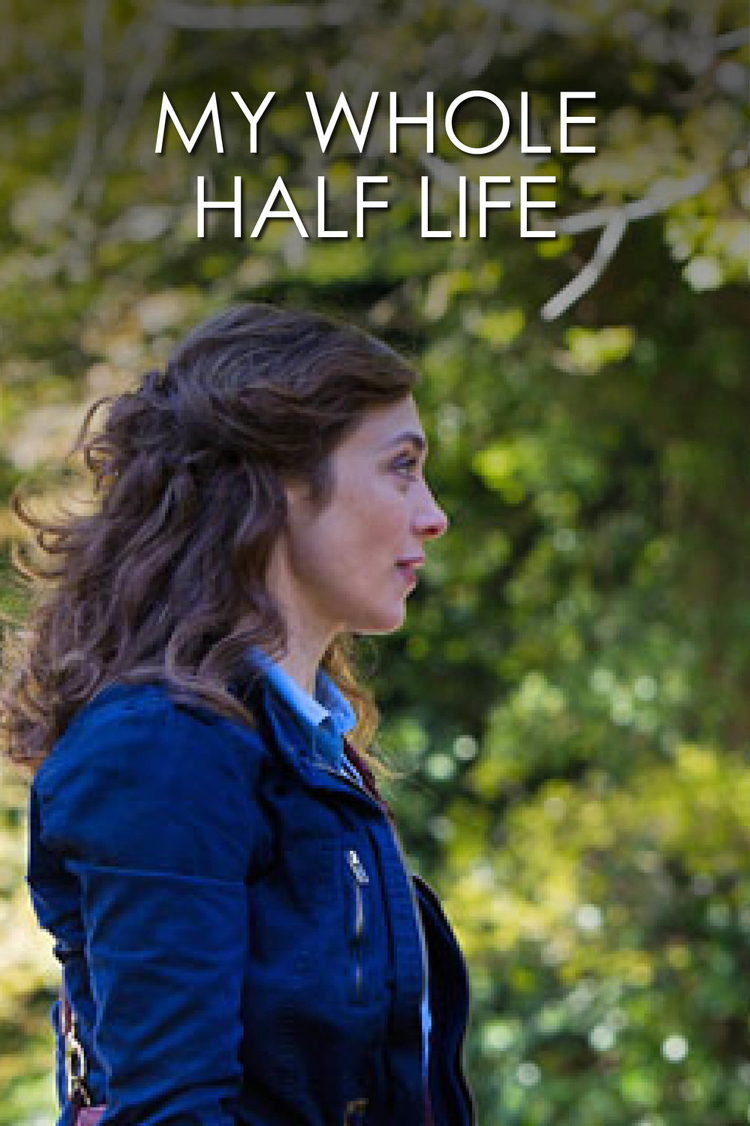 Cecelia created My Whole Half Life (Mein gazes halves Leben) for German television channel ZDF in 2014.After her husband leaves her, Franziska has to travel to her cousin’s wedding in Ireland on her own. When she gets hold of a magical book with a cover that changes every so often, she is convinced that she must reunite another split up couple before she herself can be happily reunited with her husband. However, when she has managed to bring the couple back together, it becomes clear that for herself true love can be found where she least expects it.